A lesson in how to achieve success through self-improvement: be brave 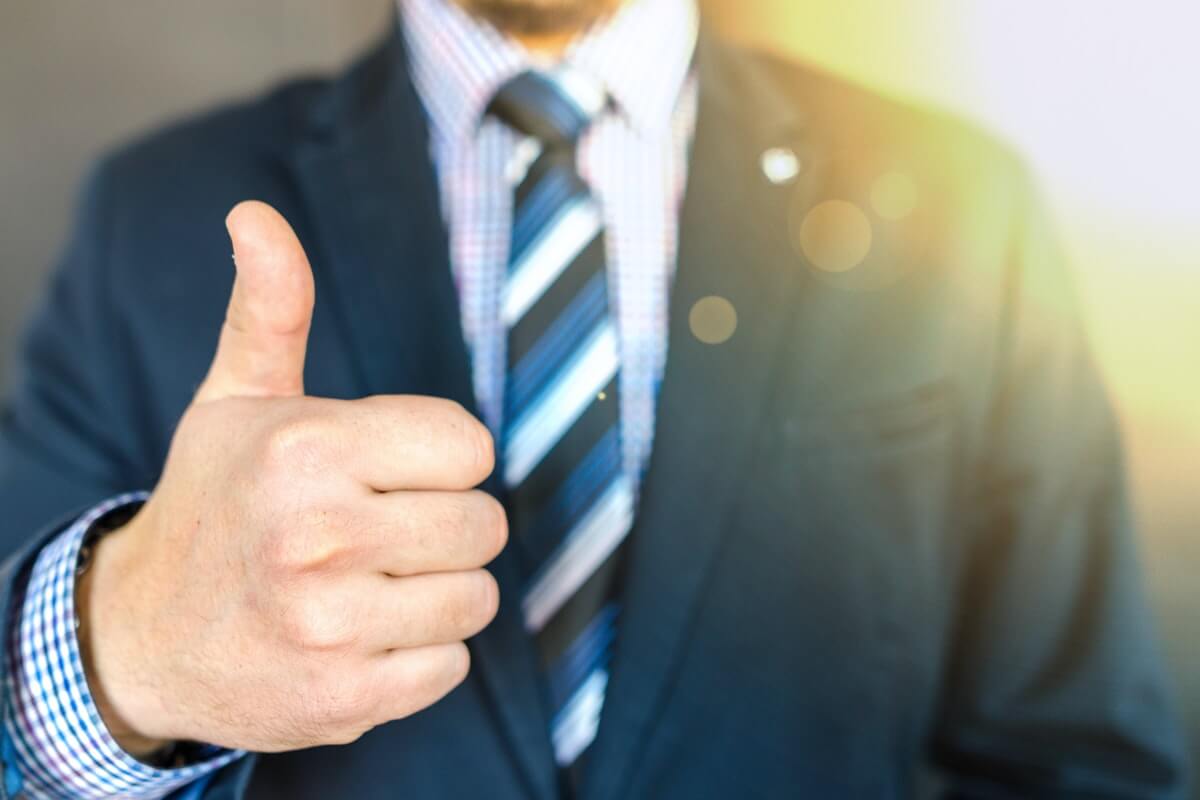 Imagine yourself in this situation; you are a young recruit at the Virginia Military School for cadets, you have never experienced war, but you are being trained for one. The Confederate forces are on the brink of defeat, the losses are heavy, then comes the call from headquarters: “Send all recruits to the front immediately.” How would you react to this news?

During the Civil War, prior to the Battle of the New Market, Virginia military cadets (age range 12-18) were called to join the battle. They faced a powerful union army; They did not receive support from older Confederate soldiers, in fact they were mocked because of their age.

These cadets made a difference:

1. The older Confederate soldiers ran while the cadets remained in formation; bombs exploding around him.

2. The cadets were the first group to charge the Union army line under heavy fire, they fought bravely, captured the hill, forcing the Union army to retreat.

No one thought that these guys would be the reason the Confederate Army was victorious in the battle of the new market. In our own personal life, we are fighting a different battle; we are waging a war against self-defeat. We strive every day to find happiness and success, but the armies of self-defeat are always attacking; That is why we must be brave and continue to fight our personal battles until we are victorious, just like the cadets. This is an important lesson in how to achieve success through self-improvement.

1. Don’t be afraid of getting hit. In the movie “Rocky Balboa,” there was a time when Rocky was talking to his son about not being a coward or making excuses when things are not going well in our life. Life is about getting up after we have failed; this is how ordinary people succeed and find happiness in this life. They keep moving forward, especially when times are dark and sad. You have 2 options in life; You can stay down and let life continually hit you or you can get up, dust yourself off and fight, the latter is what makes ordinary people winners.

Be brave every day of your life and you will find happiness, you will become a better person. As a conclusion to this article, I hope you have learned this important lesson on how to achieve success through self-improvement.

5 truths about self-improvement and toxic friends

The best self-improvement tips to find success in life