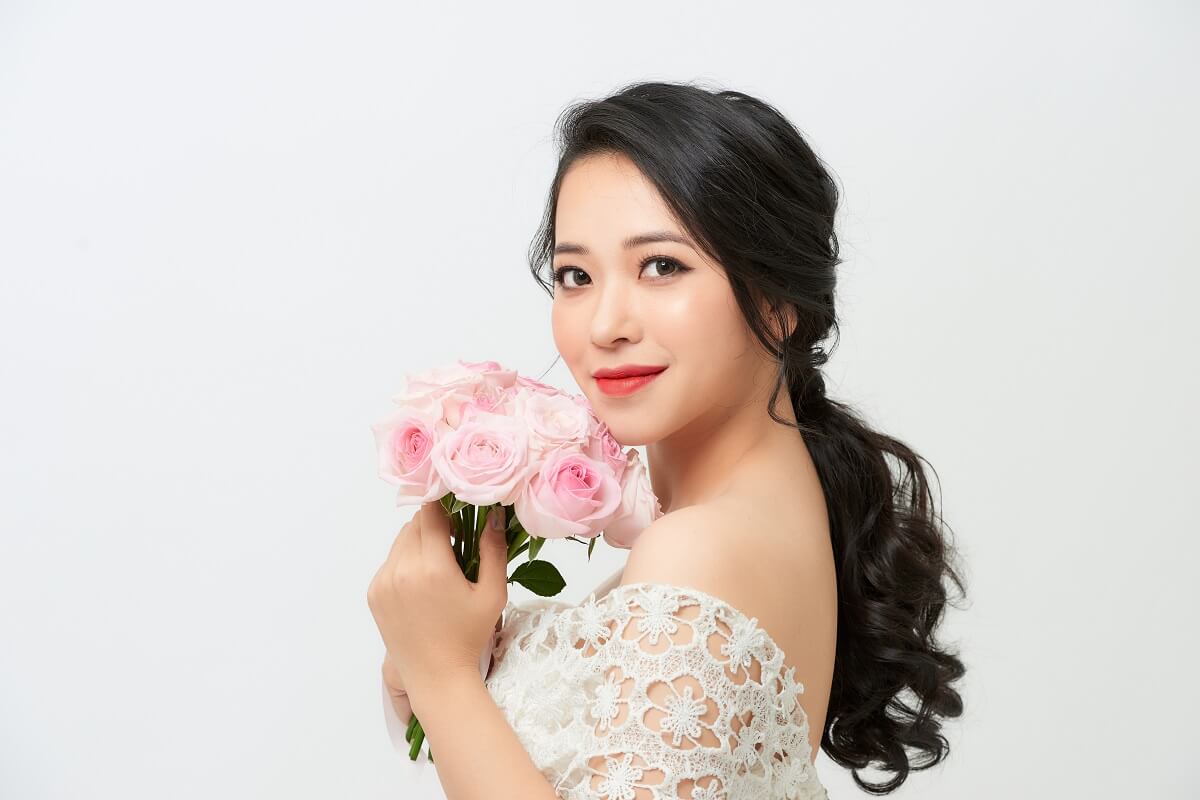 It is a fact. Everywhere you look, more and more wealthy foreign men are marrying Chinese women, especially in places with a dense Chinese population, such as the United States. In cities like Los Angeles and New York, it is common to see Chinese women shopping at expensive brand stores with their mixed children. So what was it that made these guys ignore all the skinny busty blondes and go after Chinese girls?

There are probably multiple answers to this question, but one that seems to come up over and over again is the fact that Chinese women tend to care more about their families. In these uncertain days, when each year seems to bring a new financial crisis, more and more Western women are investing time in their careers, putting their families a little aside. Western men, on the other hand, have been watching helplessly as their women slowly assume their role as the sole financial supporter of the household. The truth still remains: Men enjoy having a wife to take care of them, to take care of the children, and to run the house. Knowing that they have a wife who depends on them gives them a sense of dominance, which makes them feel a bit more like a man.

The last decade has brought with it the rise of women to power. Never before have so many women attended universities and held important government and corporate positions. Western women love to show off the fact that they are financially independent, because for them it is almost like stepping out of years of seclusion and finally being able to see the sunlight. It’s like showing the prize for winning a long and grueling battle. What women really didn’t count on all these years is that you can change the way society thinks, but you can’t change the laws of nature.

It is a fact that women love to feel safe. When looking for a partner, most women even put financial security before many other aspects and this is something they do even unconsciously. Even those women who have a prosperous career and are completely financially secure will not allow themselves to marry or even fall in love with a man who earns less than they do or has a lower education. Not to mention the old saying that women love men with expensive cars and pockets full of money. It is not about the steel frame in the shape of an expensive car that they love so much. This is not the greenish rectangular sheet of paper with dollar signs printed on it. For women, it is about the feeling of security and confidence that these objects are capable of giving them.

In this scenario, where the figure of the male provider is coming to an end, Chinese women have come to fill a void. Most of today’s adult Chinese women were raised by very traditional parents, who taught them the importance of being a good wife and caring for your husband. Being a good wife is an important part of Chinese culture and most Chinese women are willing to make great sacrifices for their families and for their marriage. The tradition will greatly influence even Chinese women who are highly educated and well capable of leading financially secure lives of their own. For wealthy Western men, who already own everything except a loving wife, he is the perfect match.

Another reason that more and more wealthy men show off their Chinese wives is the simple fact that Asian women possess a “quiet” beauty, which doesn’t force them to spend hours in the gym or get thousands of facials. They also seem to age much less than white women, giving an older man the feeling of being with a much younger girl without having to deal with all the age gap related issues. In short, Chinese women are becoming popular because they are easier to please and are not ashamed of being (or feeling) dependent on their husbands or boyfriends.

5 benefits of raising pets with children

Starting an Online Business: 4 Steps to Quickly and Easily Start Your Own Internet Business