Caribbean food: a bit of history 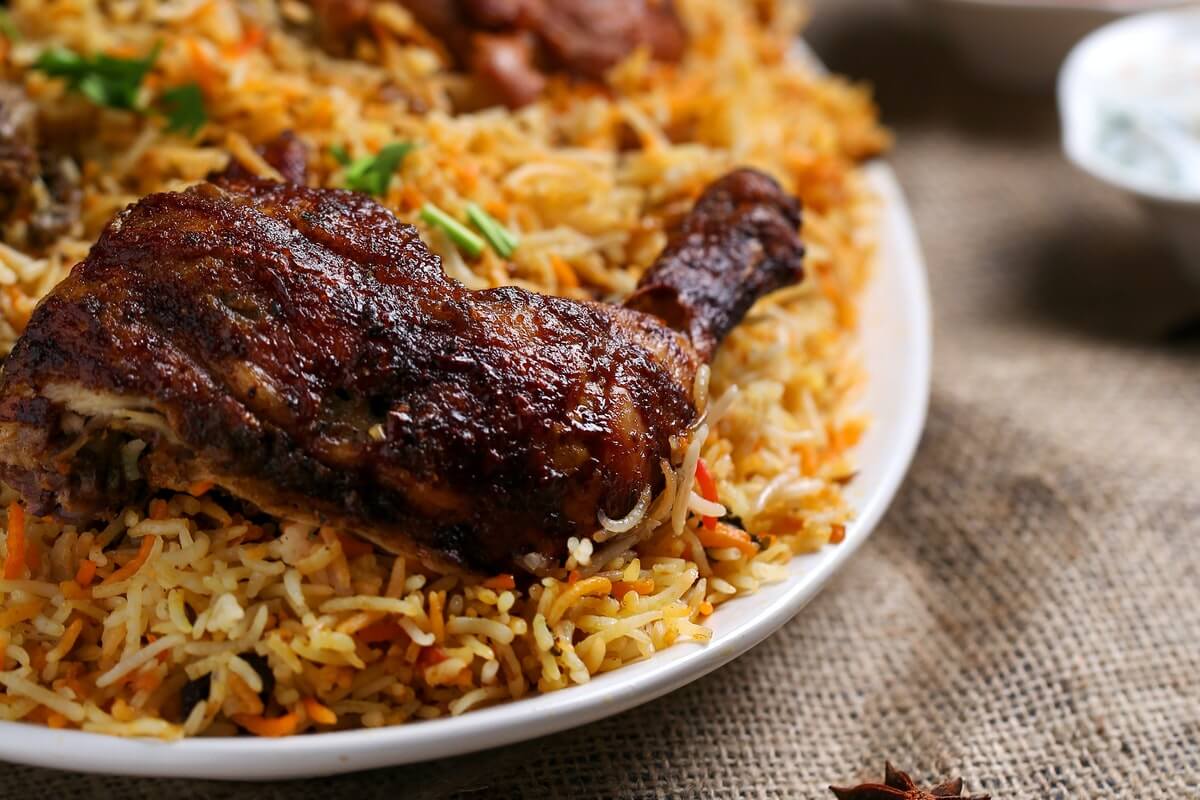 The Arawak, Carib and Taino Indians were the first inhabitants of the Caribbean islands. These first inhabitants occupied the present islands of the British Virgin Islands, Cuba, Dominica, Grenada, Haiti, Trinidad and Jamaica. Their daily diet consisted of vegetables and fruits such as papaya, yams, guava, and yucca. The Taínos began the process of cooking meat and fish in large clay pots.

The Arawaks are the first people known to have made a grate out of thin strips of green wood in which they slowly cooked the meat, allowing it to be enhanced with the flavor of the wood. This grill was called barbecue, and the word we know today as barbecue is taken from this early Indian cooking method.

The Caribbean Indians added more spices to their food with hot pepper sauces and also added lemon and lime juice to their meat and fish recipes. It is said that the Caribs made the first pepper stew. There are no recipes since every time the natives made the dish, they always added new ingredients. The Caribbean had a great impact on the early history of the Caribbean, and the Caribbean Sea got its name from this tribe.

Then the Caribbean became a crossroads for the world. . .

Once the Europeans brought African slaves to the region, the diet of the slaves consisted mainly of foods that the slave owners did not want to eat. So the slaves had to be resourceful and mixed their traditional African foods with the staple foods found on the islands. Africans introduced okra, callaloo, fish cakes, salted fish, ackee, pudding and souse, mangoes, and the list goes on.

Most of today’s Caribbean Islanders eat a current diet that reflects the main ingredients of the original early African dishes, and includes cassava, sweet potatoes, yams, plantains, plantains, and cornmeal.

African men were hunters in their homeland and were often away from home for long periods of time. They would cook spicy pork over hot coals, and this tradition was refined by early slaves in Jamaica. The technique is known today as “jerk” cooking and the secret is a slow cooking process of the meat. Jamaica is famous for jerk chicken and pork, and you will find jerk all over the island.

After slavery was abolished, Europeans went to India and China for work and more styles of cooking were introduced. Much of the culture of Indian cuisine lives on in the Caribbean today with the introduction of curried meats and curry powders. The Indians call it kari podi, and we have come to know this spicy flavor as curry.

The Chinese introduced rice, which is always a staple in homemade island meals. The Chinese also introduced mustard and the first Portuguese sailors introduced the popular cod.

Most visitors to the Caribbean have no idea that early Spanish explorers introduced the fruit trees and fruits so familiar to the islands. Fruit trees and fruits brought from Spain include orange, linden, ginger, banana, fig, date palm, sugar cane, grape, tamarinds, and coconuts.

Even the Polynesian islands play an important role in Caribbean cuisine. Most of us remember the movie “Mutiny on the Bounty”, but we do not know that that particular ship carried breadfruit, which was loaded on board from the islands of Tahiti and Timor. In the film, the crew took over the ship, forced the captain into a small boat to fend for himself, and threw breadfruit, which they considered “strange fruit,” overboard. Another ship was more successful in bringing Polynesian breadfruit to Jamaica and Saint Vincent and the Grenadines. Breadfruit is a staple diet in today’s Caribbean

So it’s no wonder that Caribbean cuisine is so rich and creative with flavors from Africa, India, and China, along with Spanish, Danish, Portuguese, French, and British influences. The food served on the Caribbean islands has been influenced by the cultures of the world, but each island adds its own special flavor and cooking technique.

Pizza has all the major food groups

Food brings people together and, in essence, is love, life and the heart of society

5 benefits of raising pets with children

Starting an Online Business: 4 Steps to Quickly and Easily Start Your Own Internet Business