Computer technology: is it good or bad? 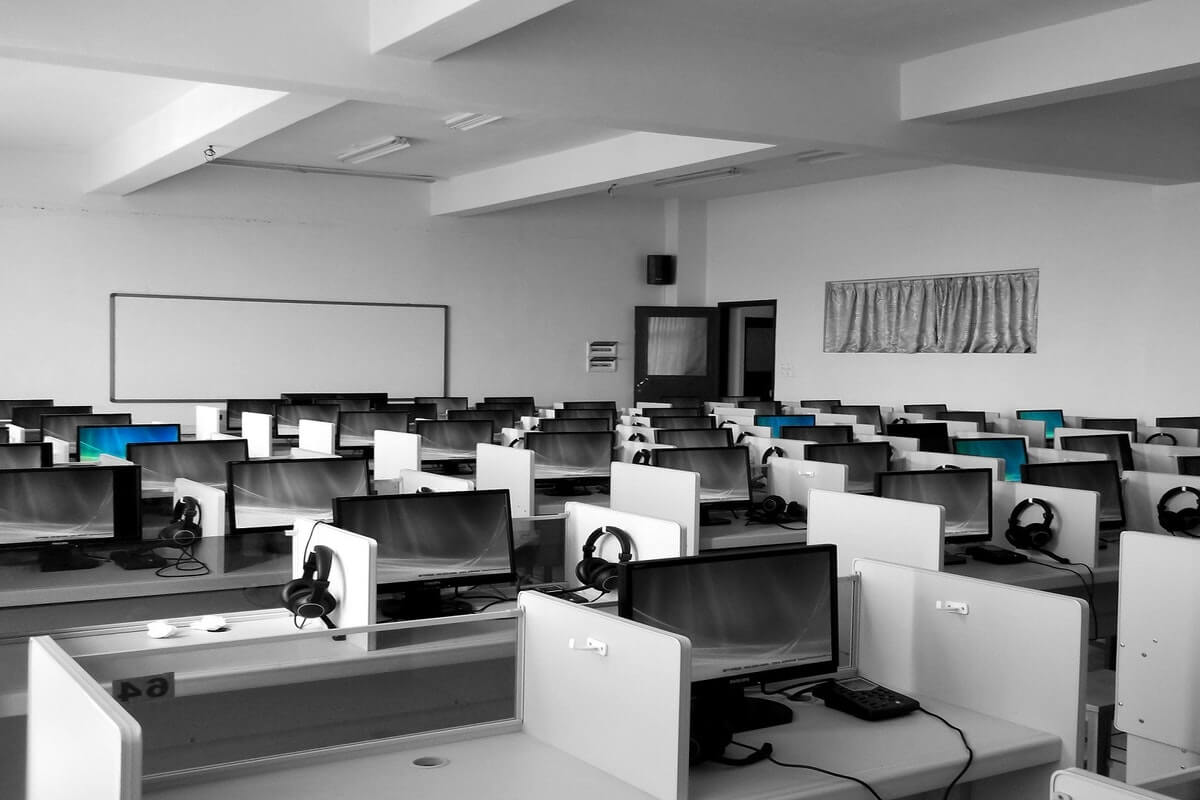 Computer technology has grown in large proportions, from a room-sized computer to a well-designed little handheld. Computers today have become an indispensable part of people’s lives, especially at work, in companies, shops, schools, offices and even in homes.

It has made the world smaller, but has it made it better? It would then lead us to wonder if computer technology is good or bad. Now let’s try to look at some of the negative effects first. With the advent of computers and the Internet, access to pornographic sites has become easy, children are more exposed to explicit content; some students would lose focus in their studies while playing computer games. The number of obesity cases has increased and has been attributed to too much computer activity that led to less physical activity among various people.

On the other side of the coin, computers have opened up a new world of possibilities. Now it is easier to get information about world events; you can even find work on the internet; You can spread the promotion to a large number of people around the world; And most importantly, it is now easier to stay connected to each other even if you are on the other side of the world.

Computer technology, like any other material on earth, has been created with the common good in mind. Like a knife, it has been made to cut and slice food to speed up the cooking time of people, but it can also be used to kill people, and the use of knives to stop killing cannot be prohibited. And therefore computers cannot be blamed for the problems they may have caused, it is the people using them who caused the problem. It has disadvantages and advantages that must be taken into account.

People have choices about how to use the earth’s resources, and that choice will determine how certain materials will affect people, good or bad.

How Auto Mechanics Use Technology

Why real estate in Victoria BC is a great investment