Permissive education is causing irreparable harm to our children and adolescents 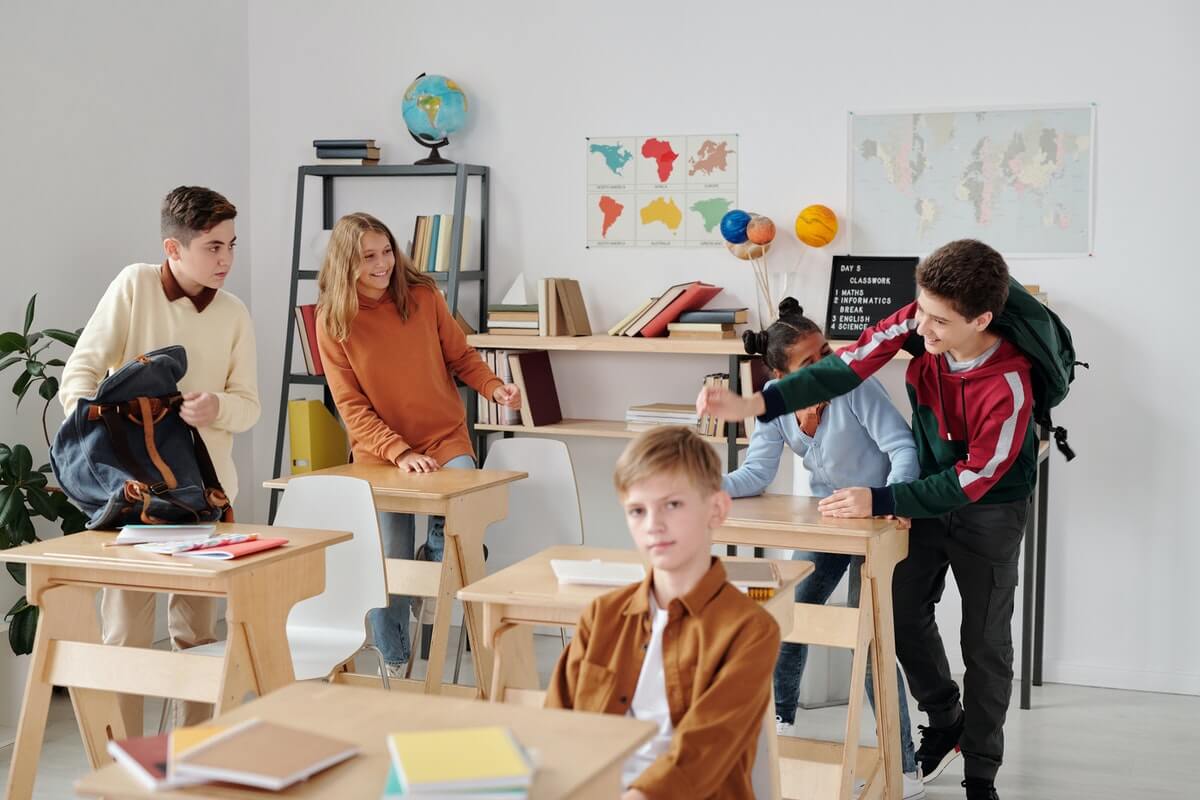 What a child wants, most of the time, is not what he needs. Adolescence is often thought of as a turbulent period, a period of rebellion against authority. Children and adolescents have a distorted view of themselves or the world. It is not uncommon that they have managed to create an insular world in which they can pretend to be completely detached and uninvolved. They love vampire romance, goth paraphernalia, and other weird stuff. Is this really the normal state of affairs? What is going to force you to a moment of clarity? What they do need is order and routine, which could affect practically every aspect of their lives. By order, I am not referring to military discipline. What I mean is organization, which is best indicated indirectly by saying that order is the result of having a purpose. Personality has a lot to do with self-esteem.

During the 1950s and 1960s, there was a constant discipline between family and school life. Today, home life is unstructured and the school day is unstructured. Parents are too permissive with their children. Without structured educational settings, the younger generation cannot learn the direct connection between their actions and their abilities. Everything builds on everything else. However, critical pedagogy told us that we should educate our children for social justice. Following Rousseau and AS Neill, the new pedagogical ideal is progressive education from the beginning. Who knows what deep psychological wounds you could inflict? Children need freedom. They like to play in the classroom and make games. They no longer need textbooks. As a result, they are learning next to nothing. They are doing less and less homework. They are not prepared to work in a group. At the same time, the grades begin to drop and the children blame the teacher. Lack of effort is valued socially in school. In fact, children are reinforced for the smallest things.

Some years ago, when I was teaching in an urban school, I met children who wanted to be praised for every trivial little thing they did. The fact is, we should only be praised when we did something significant. Progressive pedagogues do not make education more flexible, they abandon it. They leave the child to incoherence, boredom and laisser-aller. School should be a real world experience. Children will face a rude awakening later in life.

Only an organized environment allows young people to learn and develop their talents. In fact, no educator should tolerate insolence. I do not defend the Victorian attitude towards children. Certainly, a child needs love, and a lot. But the excessive permissiveness of modern parents and the modern school is surely doing more harm than good. Psychologists and pedagogues have a lot to answer for. I believe that tough love is the recipe for success.

Children and adolescents and the telephone: creative solutions for your family