The pros and cons of virtual pets 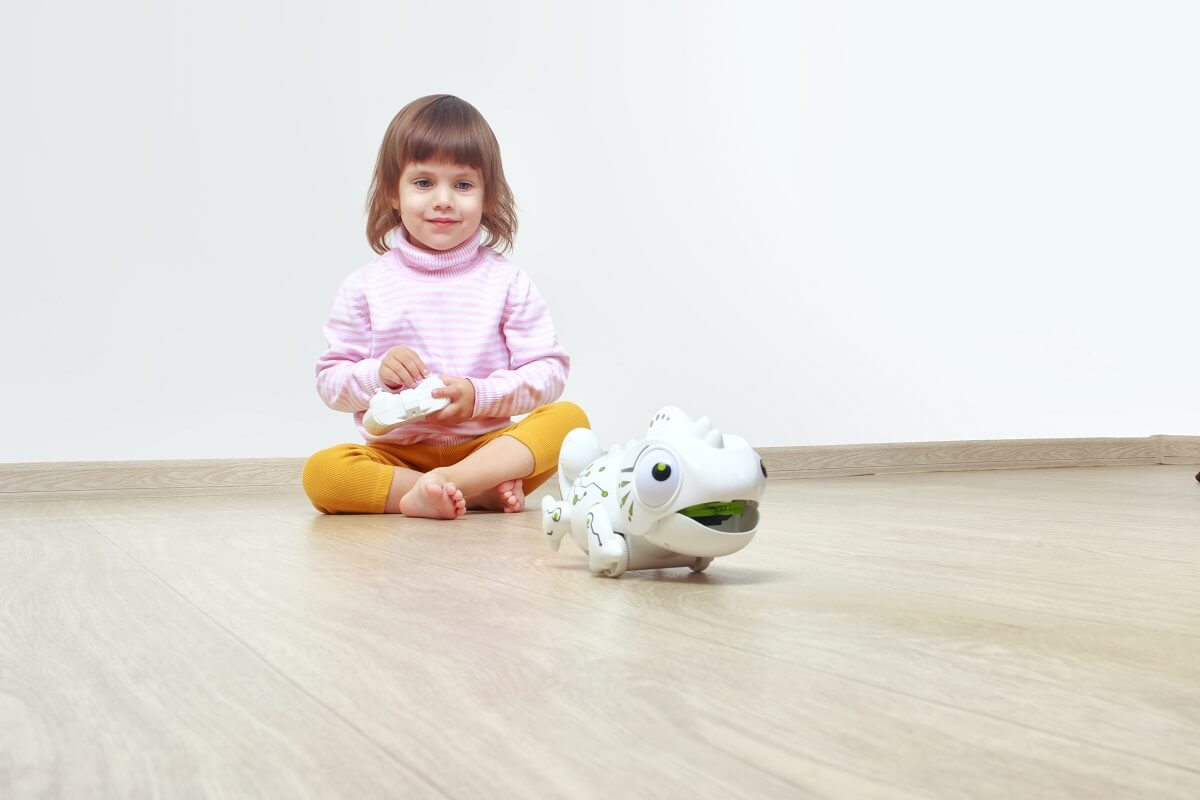 Since virtual pets first hit the market in the mid-1990s, their popularity has literally exploded around the world. Today, there are many such examples available on the market, and the online world also has its own share of cleverly designed virtual animals.

Like a real flesh-and-blood pet, artificial pets are usually cute and endearing, and they can really brighten up anyone’s day. Like a real dog, virtual dogs also require a lot of care and attention, although much of this happens “virtually.” However, you must ensure that you provide your pet with the best possible care, as this will have a significant effect on their “lives.”

The first example of raising such creatures in a software environment was Puppy Love. Released in 1986 on the Macintosh platform, the game was developed by Tom Snyder Productions. This idea was later used in another game called Dragon Quest V, which was released in 1992 by Chunsoft.

Numerous variations on the theme quickly followed, with the 1990s being a particularly active period for many software developers. The decade saw the release of Dogz in 1995, and Catz made its commercial debut the following year. The two would later merge into a franchise called Petz. However, perhaps the most famous virtual animals were the Pokémon released by Nintendo in 1995. Bringing the concept of computer simulated pets to millions of households around the world, the franchise remains very popular to this day, and basically It laid the groundwork for the hordes of virtual pets that followed for years to come.

One of the most popular virtual pet sites today is Disney’s Club Penguin. Intended for children ages 6 to 14, the site gives users the opportunity to create their own penguins and participate in a variety of interesting activities.

Neopets is another popular site and has consistently earned accolades since its online debut in 1997. The site offers a wide variety of games, simulated worlds, and play environments, and there is even an exclusive community populated by other pet owners.
Finally, you may want to check out Webkinz, which offers access to a virtual pet after entering the secret code that comes with the purchase of a real Webkinz plush.

Virtual pets and the games that involve them are, of course, immensely popular with children around the world, although questions have been raised regarding their suitability for such a young audience. Many of these games involve games that last several days and even weeks or months, and can take a great deal of time that would be best spent in the studio. In fact, many educational institutions around the world now prohibit students from playing these games during school. Although these games have some value in terms of teaching children about household chores and priorities and preparing for a real pet, it would be best to limit their use to younger children.

Love starts with pets and insurance